The 1st tool for line operations allowing pilots to recreate own flights. On tablets whenever and wherever wanted! 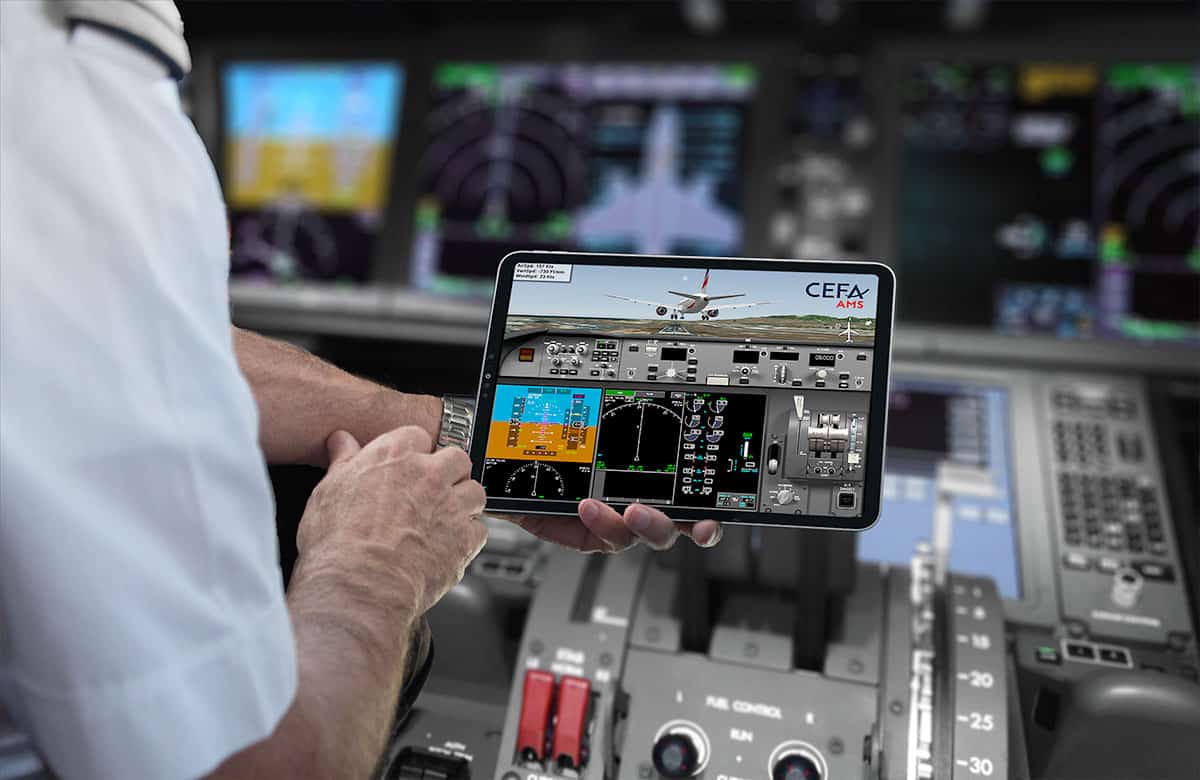 CEFA AMS: Replay your own flights right after landing!

CEFA AMS (Aviation Mobile Services) is a secure mobile service that allows each pilot of an airline to replay his own flights on his tablet after landing for debriefings and training purposes. 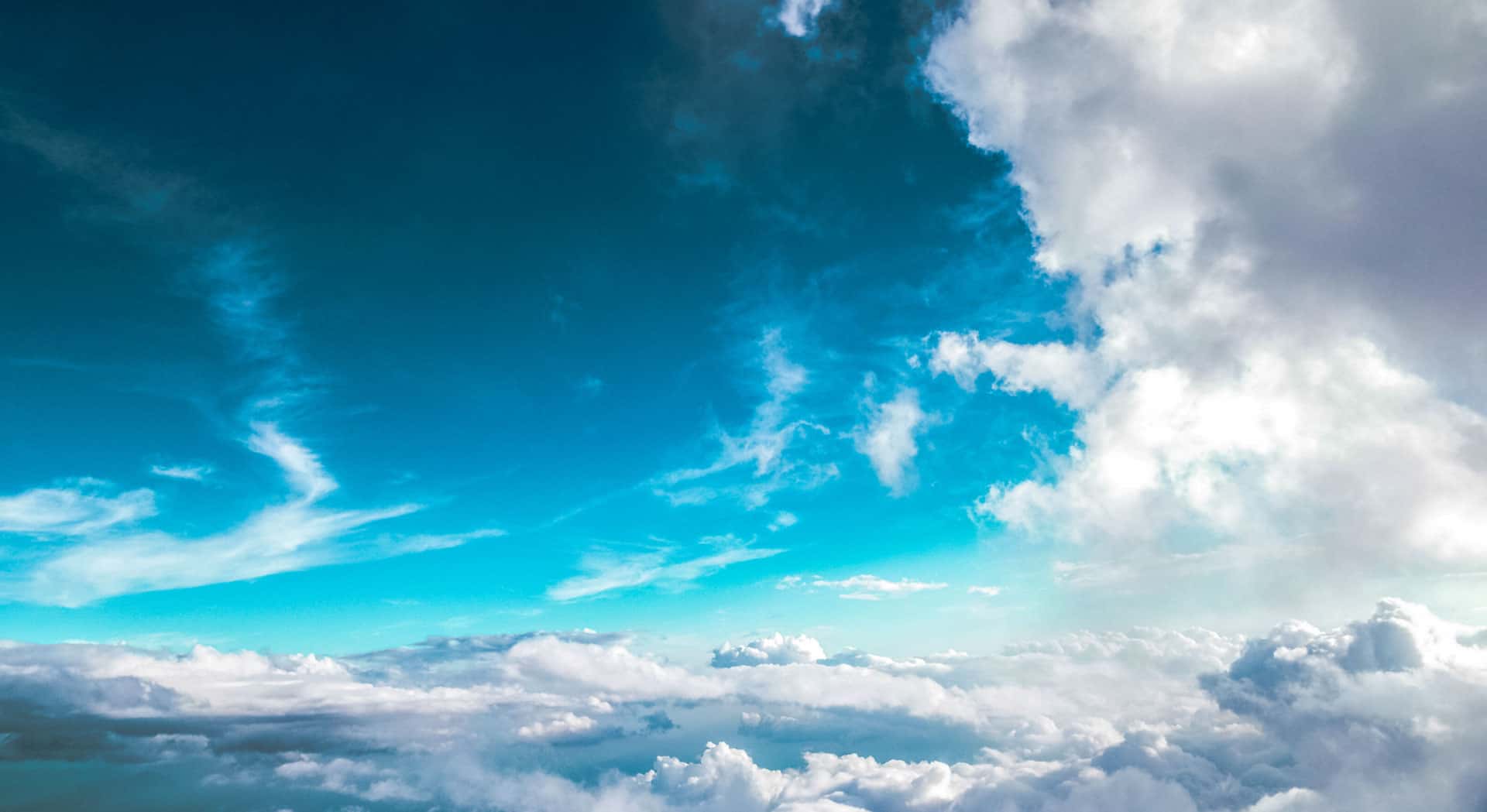 A crew debrief and training tool for line operations

Until today, pilots debrief after a flight was based on their own perception and memory, which can erode over time.

Yet, it is a key factor for understanding. Studies have shown that debriefing is by far the most important element in a learning process.

Now, every pilot has access to his personal flight data animation for all elements of his flights, not only from negative events.

CEFA AMS animation enables trainees as well as every pilot, to review a sequence of actions, not only based on their memory but also on what has been recorded. Flight debriefings are greatly improved. With the flight animations on his personal tablet, each pilot has a tool to question his own performance and learn from it much more efficiently.

This has an immediate effect on key aspects of pilot performance: experience and self-confidence.

What are the benefits? 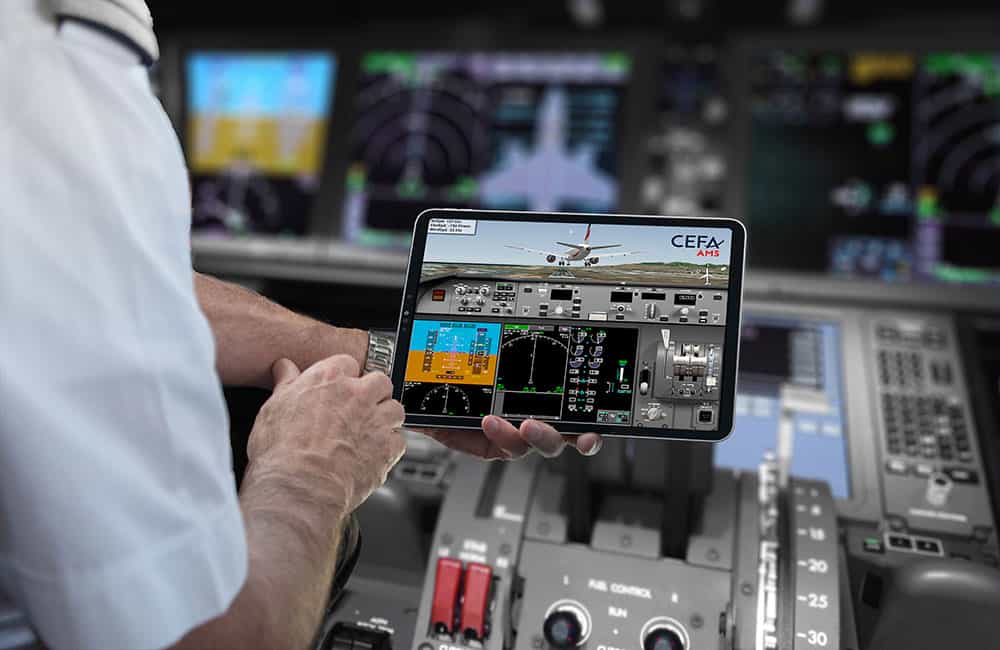 The 1st pilot’s app in the world to replay own flights on demand!

All Nippon Airways (ANA) is the launch customer of CEFA AMS. 3,000 pilots have access to this innovative cloud-based mobile service since March 2017 and hundreds of thousands of videos have been already watched. Thanks to the implementation of CEFA AMS, ANA was awarded in May 2018 as “2018 Competitive Information Technology Strategy Company” by Japan’s Ministry of Economy, Trade and Industry (METI) and the Tokyo Stock Exchange (TSE).

Ryanair is the 1st client in Europe since 2019.

What does it change in their company to use CEFA AMS? To which extent is it a revolution not only in pilot debriefing, but also for self-training, line training with instructors and trainees, and flight safety? Read their testimonials to know what these reknown airlines say about using CEFA AMS.

Until now, pilots could only debrief after a flight with the help of their own perception and memory, which can erode over time.  Today, it is necessary to rely on factual data. 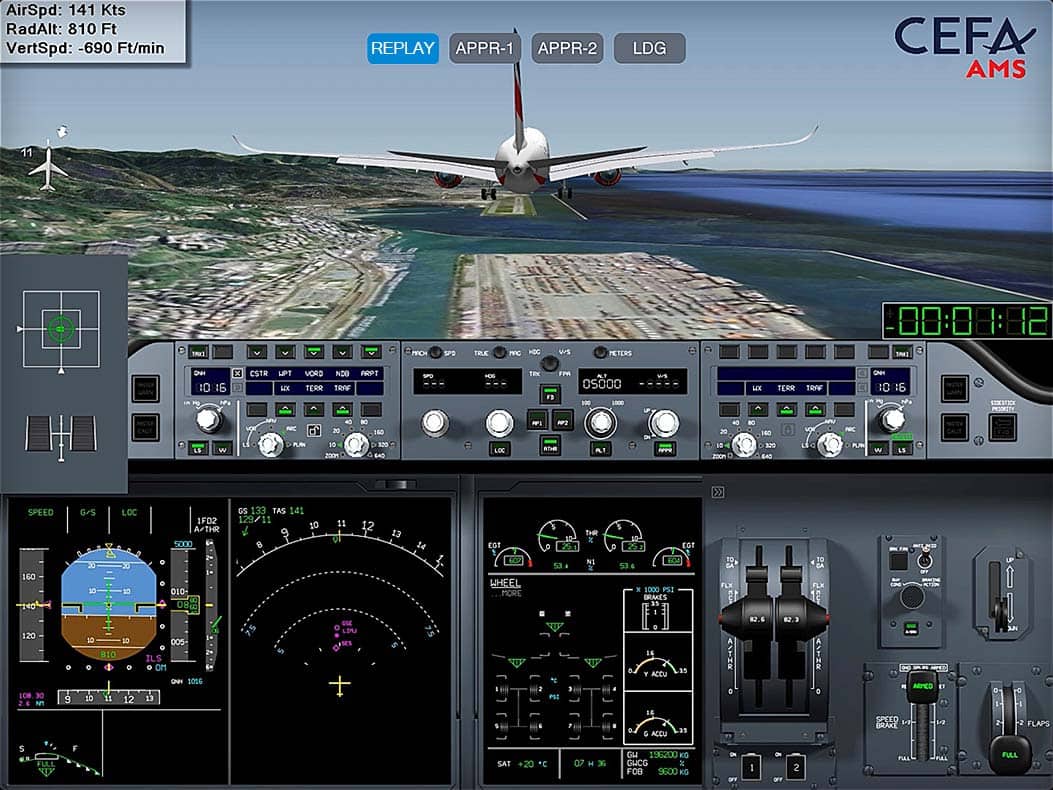 We have developed several practical supporting documents and accompanying solutions with our training and flight safety pilot experts to cover all aspects from business case to implementation and follow-up.

CEFA AMS could be the new style of self-training which is the most beneficial for airlines and pilots. I believe that this service gives opportunities of new communication within crews and between crew and instructors just after their flight. CEFA AMS contributes to the mergence of a new culture of learning and communication.

Flight animation software that recreates your phases of flights for analysis purposes in high-fidelity animations based on actual flight recorder data.

Over 90 major and regional airlines, cargo operators and investigative authorities on five continents are using CEFA FAS for pilot training and safety analysis. 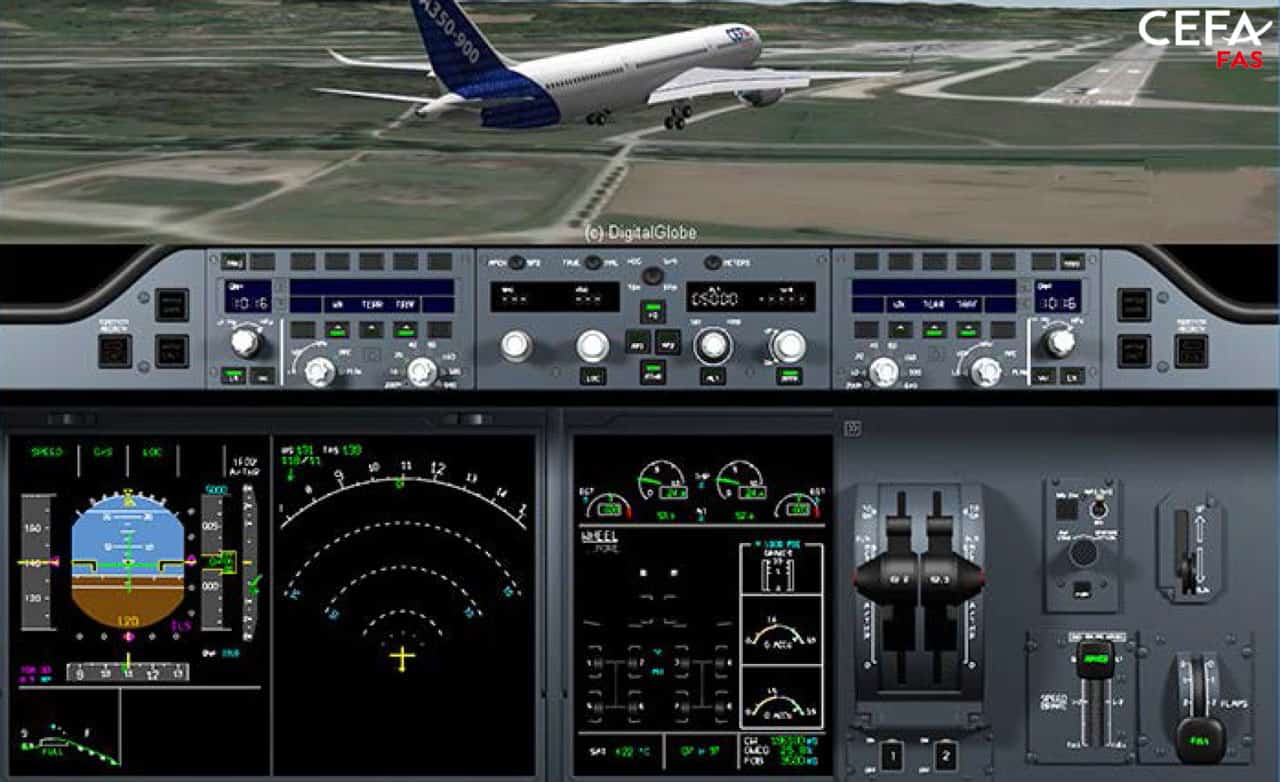