American Airlines, the world’s largest airline, is the first carrier in the U.S. to adopt CEFA AMS, an Electronic Flight Bag (EFB) application allowing pilots to virtually review flight data on their tablet after landing.
By CEFA Aviation - Dec 07, 2021 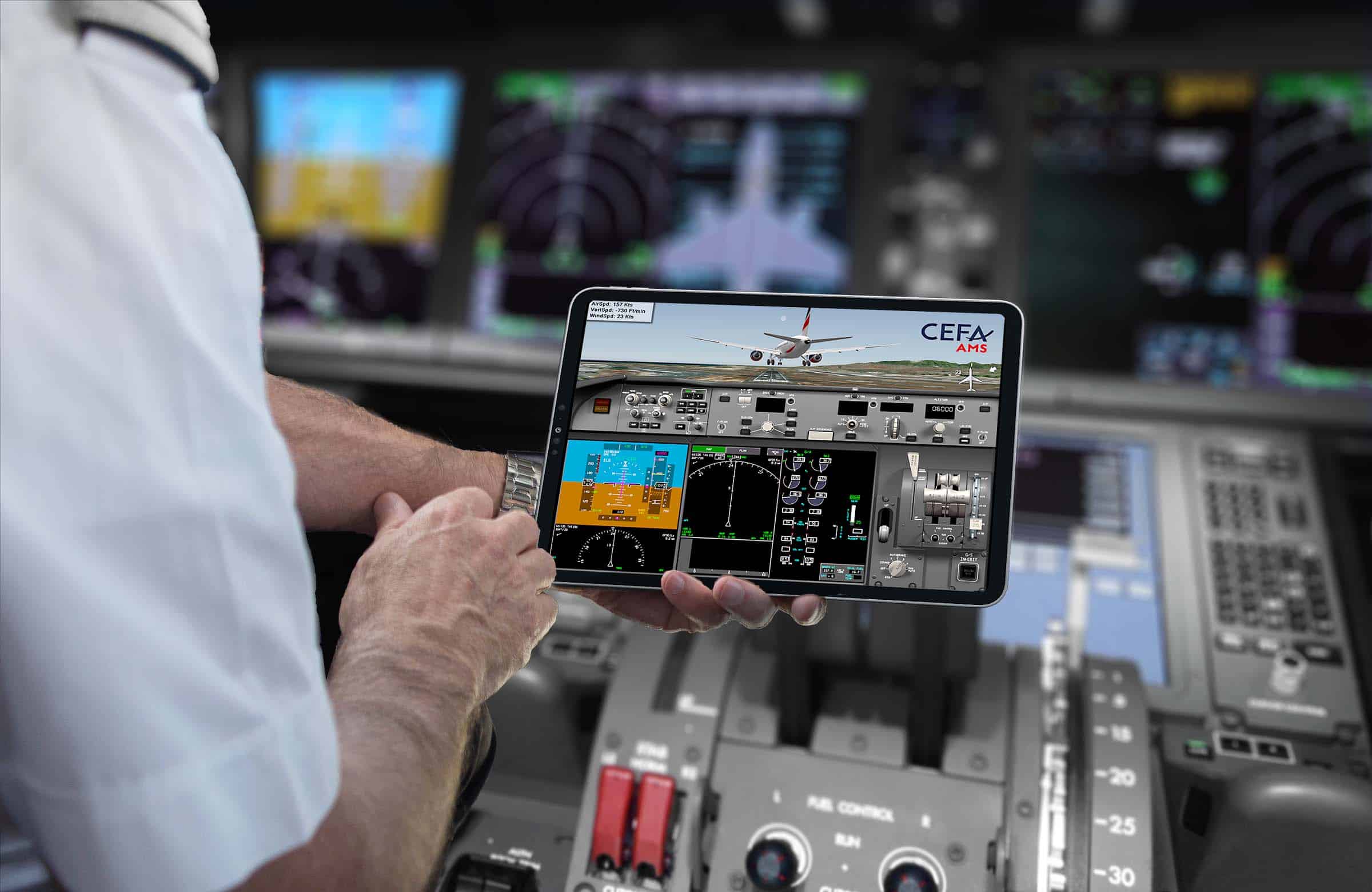 CEFA AMS (Aviation Mobile Services) is the first self-improvement tool allowing individual pilots to access and review the specifics of their flight after landing.

Captain Neil Raaz, Operations Safety Director at American Airlines, says that CEFA AMS is the next step in American’s data-driven approach to relentlessly advance safety. “By choosing CEFA AMS, we are now able to advance the Safety-II approach in a practical way in our operations. This progressive new debriefing capability will help promote a culture of continuous self-improvement and reinforce American’s safety-first mentality into each and every flight.”

“We are delighted to partner with American Airlines, who sets the standard when it comes to flight safety,” says Dominique Mineo, CEO of CEFA Aviation, a France-based software company specialized in flight safety and pilot training. “Being able to deploy our innovation in the U.S. was one of our main ambitions. Today we have the opportunity to work with an airline committed to the highest safety standards and, beyond the conventional safety approach, aiming for Safety-II implementation.” Mineo added.

The implementation of CEFA Aviation’s EFB flight replay capability is a milestone for American. It demonstrates its will for innovation as well as a strong desire to lead the shift in pilot empowerment through increased access to and awareness of operational flight data.

This new partnership between CEFA and American Airlines will create an entirely new and revolutionary approach to proactive safety in airline operations and clearly demonstrates both organizations’ commitment to being industry leaders in aviation safety.